Seven human viruses have been shown to cause cancer and it has been estimated that up to 20% of all cancers are associated with viral infection. Individuals with immunodeficiency are at an increased risk of developing specific cancers and research in our laboratory focuses on two of these malignancies: Kaposi sarcoma and B cell lymphoma. Kaposi sarcoma is caused by the Kaposi sarcoma herpesvirus (KSHV, also called HHV-8), which also causes a type of lymphoma called primary effusion lymphoma. Kaposi sarcoma is the most common cancer in people living with HIV infection and is also one of the most common malignancies in subequatorial Africa, giving our work global health implications. Like KSHV, the Epstein-Barr virus (EBV) is a gamma herpesvirus, that also causes cancer, including Hodgkin and non-Hodgkin B cell lymphomas and nasopharyngeal carcinoma.

Our lab is conducting work to investigate viral mechanisms of transformation and the virus-host cell interactions that are most relevant for carcinogenesis, which may provide opportunities for new treatment and diagnostic strategies. Our work is basic and translational, relying on a combination of in vitro and in vivo basic mechanistic studies and analysis of human tissue specimens and pathologic analyses. As an example of the latter, we are working with engineers, epidemiologists and physicians in the US and Africa to develop new point of care assays for the diagnosis of viral malignancies.

Recent funded work includes deep sequencing of rare neoplastic cell populations, such as the Reed-Sternberg cells of Hodgkin disease and Kaposi sarcoma. Our analysis of Kaposi sarcoma has identified potential new immunotherapeutic strategies. These efforts have expanded our areas of interest and collaborations to include the study of a novel inhibitor that is effective in plasma cell malignancies and some adenocarcinomas, analysis of the functional significance of epigenetic changes resulting from recurrent mutations in linker histones (HIST1H1), and assessment the combined role of EBV and HIV effects on the endogenous retrovirome.

Beyond research, our mission is mentoring the next generation of scientists. We are highly committed to increasing diversity in biomedical sciences. Our lab has a long track record of educating and furthering the careers of trainees from many diverse backgrounds, including high school students, undergraduate and graduate students, postdoctoral fellows, clinical fellows, and junior faculty.

Role of the linker histones H1 In lymphomas 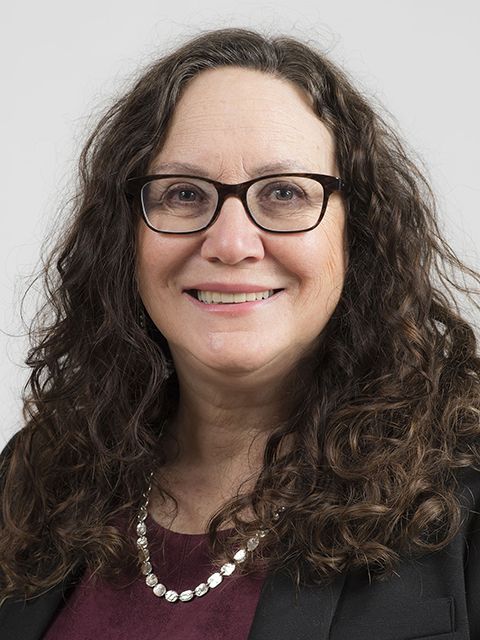