Prostate cancer remains the second-leading cause of cancer-related death among American men. Over the past decade, tremendous advances in the understanding and treatment of the disease have led to significant improvements in patient survival. While nearly all patients with advanced prostate cancer respond to androgen deprivation therapy and androgen receptor (AR)-targeted therapies, castration-resistant prostate cancer (CRPC) inevitably develops. Most resistant tumors are dependent on the reactivation of the AR signaling pathway, through AR variants, overexpression, and mutations. However, 10-15% of CRPC tumors display an AR-low, androgen-independent phenotype that acquire alternative lineage programs, including the development of small cell neuroendocrine prostate cancer (NEPC). Shared genomic alterations between NEPC and prostate adenocarcinoma suggest that NEPC tumors arise clonally, however, significant epigenetic deregulation occurs during the transition process. In the last several years, we and others have identified potential drivers of the transition to NEPC, including loss of TP53 and RB1, as well as upregulation of MYCN (encoding the transcription factor N-Myc), EZH2, BRN2, and SOX2. While many recent studies have implicated these as drivers of lineage plasticity and NEPC, there is still much to learn about the downstream molecular and genomic changes that promote the acquisition of the neuroendocrine phenotype and the progression of prostate adenocarcinoma cells to NEPC following AR-targeted therapies.

The Brady Lab seeks to uncover how changes to chromatin states can drive the progression to NEPC and identify novel transcriptional regulators that cooperate with epigenetic changes to promote lineage plasticity. To address these goals, we utilize several different in vitro and in vivo models, including human prostate cancer cell lines, CRPC and NEPC patient-derived organoids, and transgenic mice. By applying next-generation sequencing approaches with single-cell resolution to these different models, we aim to shed light on the mechanistic underpinnings of treatment resistance and the molecular sequence of events underlying progression to NEPC.

Targeting drivers of tumor heterogeneity to block the progression to NEPC 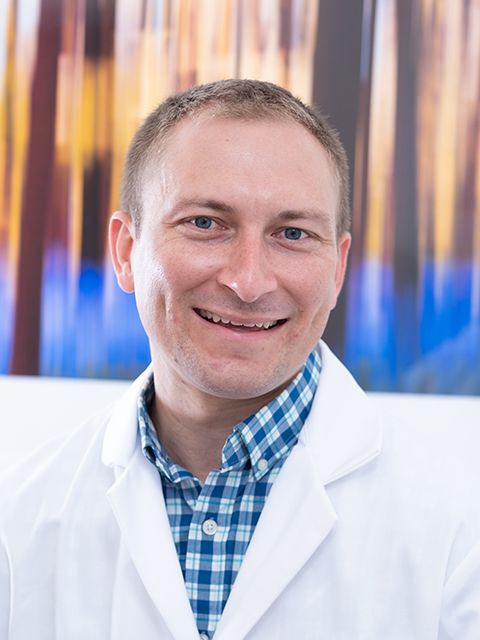