The focus of the Marzio laboratory is to elucidate how deregulation of the ubiquitin-proteasome system (UPS) promotes cancer progression, with a particular emphasis on the DNA damage response (DDR) and antitumor immunity. To date, despite the rapid increase in interest in the role of the UPS in regulating immune responses, there has been rather limited progress in understanding how deregulation of E3 ubiquitin ligases (E3s) participate in antitumor immunity. To address these questions, we use multidisciplinary approaches including biochemistry, cell signaling, mouse models of tumorigenesis, and pharmacotherapy. The ultimate goal of these efforts is to understand the underlying molecular drivers of tumorigenesis in order to leverage these genetic and biochemical alterations for therapeutic applications.

The Marzio lab has recently identified a molecular mechanism by which deregulation of the E3 ubiquitin ligase KEAP1 controls fundamental aspects of anti-tumor immunity and DDR in the context of non-small cell lung cancer (NSCLC) (Marzio et al., Cell 2022). Understanding the role of KEAP1, and its substrates, has the potential to have a profound impact on our understanding of the immune response NSCLC, and to improve the success of therapy for this tumor type. The laboratory also studies how overexpression of the chromatin regulator EMSY modulates DDR pathways, and how this contributes to tumorigenesis. 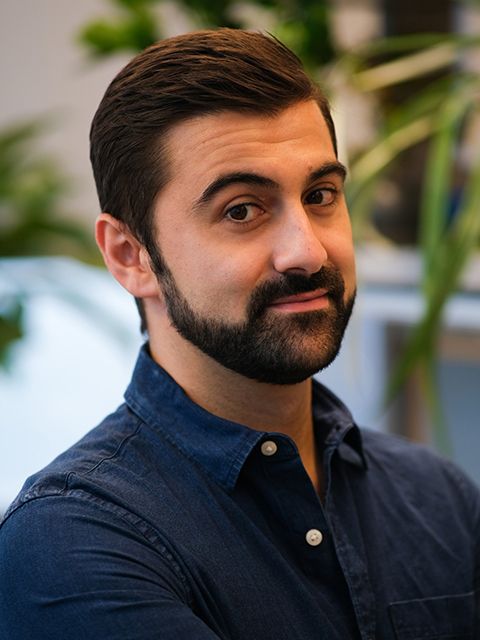