The mission of the Division of Gynecologic Pathology at NewYork-Presbyterian/Weill Cornell Medicine is threefold:

Located in a large tertiary academic medical center, the Division of Gynecologic Pathology sees a wide range of pathologic entities, from the most benign to the most complicated. With the Division of Perinatal and Obstetric Pathology, Gynecologic Pathology evaluates approximately 8,000 gynecologic/perinatal specimens per year. The faculty members of this division have worked well together for 16 years, and each has a specialized interest in a different part of the female genital tract. Our team also has an excellent collaborative relationship with other physicians in our hospital and with our fellow pathologists.

The gynecologic pathologists at Weill Cornell also conduct laboratory research, such as studies of endometrial, ovarian, and cervical cancers. These investigations help further our understanding of clinical observations. 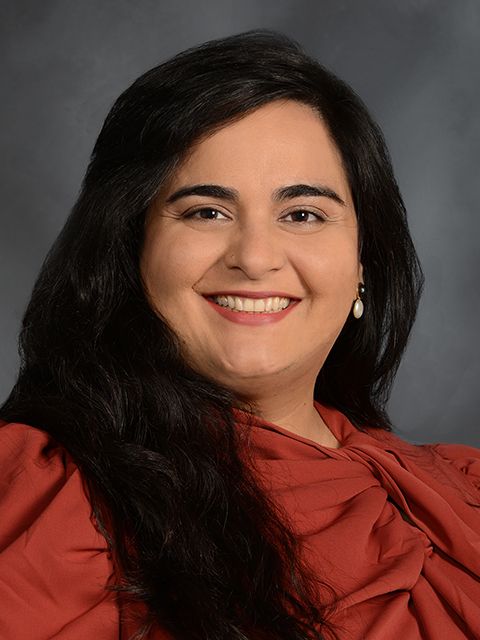 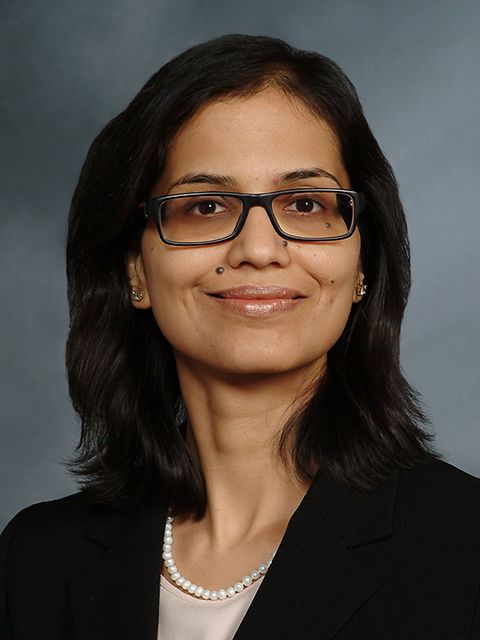 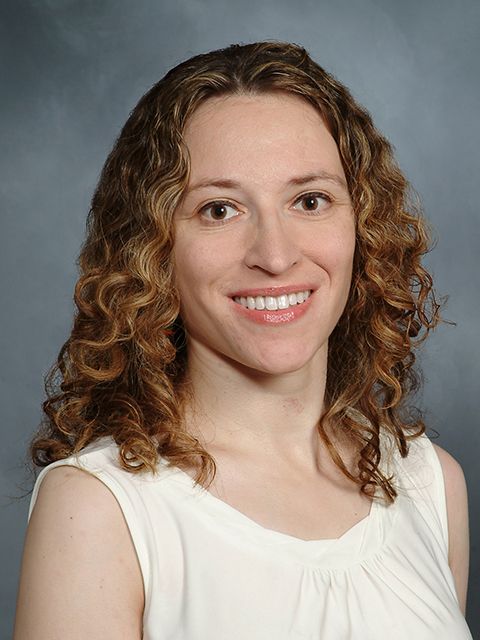 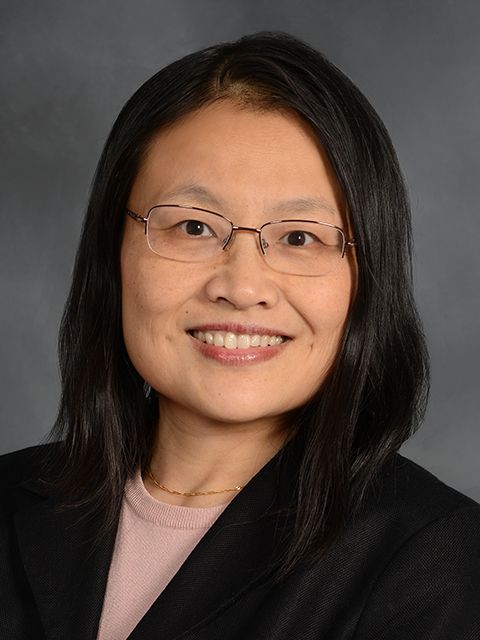 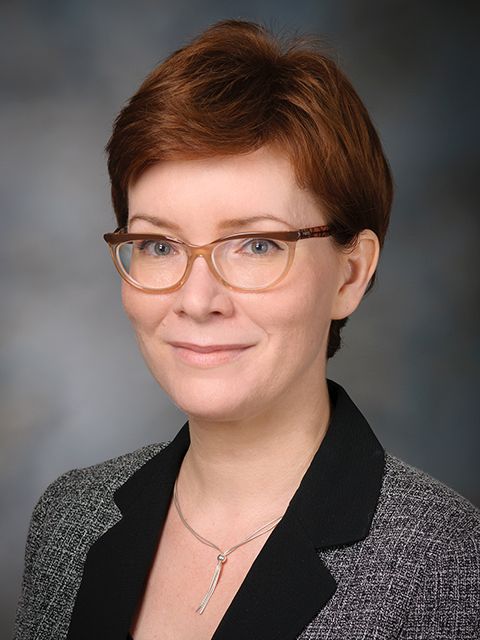