A specific group of fungi residing in the intestines can protect against intestinal injury and influence social behavior, according to new preclinical research by scientists at Weill Cornell Medicine. The findings extend a growing body of work identifying a "gut-immunity-brain axis," a signaling system that may have a wide range of effects on physiology in both health and disease, influenced not only by the body's own cells but also the resident microbes.

The study, published Feb. 16 in Cell, reveals a novel set of molecular signals connecting fungi in the gut to their host’s cells throughout the body, including immune cells and neurons. 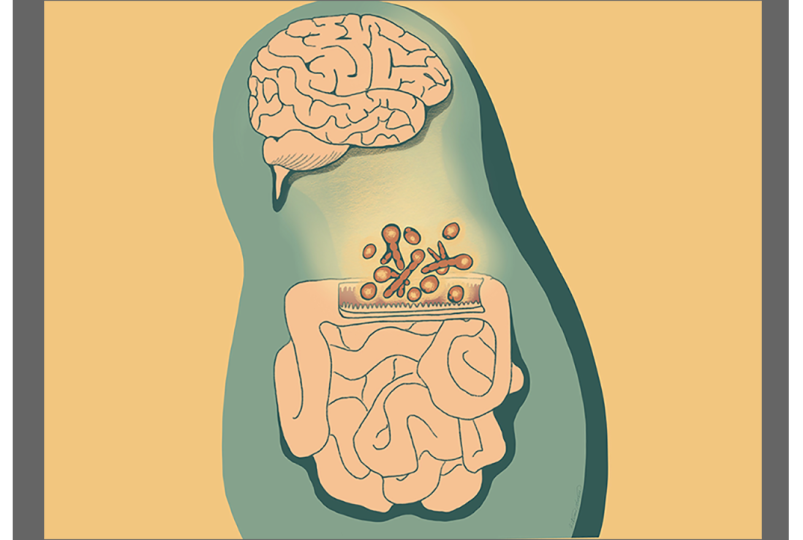 “We have made a direct link between a major immune pathway induced by fungi in the lining of the intestine and signals in the nervous system that impact animal behavior,” said senior author Dr. Iliyan Iliev, associate professor of immunology in medicine in the Division of Gastroenterology and Hepatology and a member of the Jill Roberts Institute for Research in Inflammatory Bowel Disease at Weill Cornell Medicine. 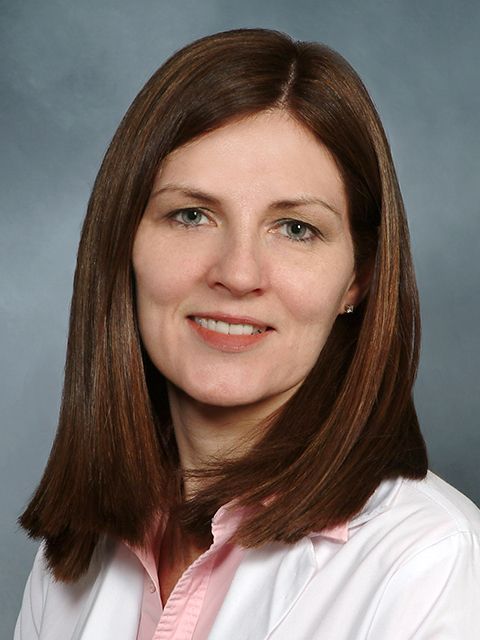 The lining of the intestine must balance conflicting needs, absorbing water and nutrients from food while acting as a barrier to prevent the vast population of microbes in the gut from invading the bloodstream. Examining this system in a mouse model, the scientists mapped the locations of different fungi within the intestine and found that a unique consortium of fungi tends to accumulate at specific sites near the gut epithelium, or lining, suggesting that these species have colonized the gut and interact closely with the nearby epithelial cells.

Mice carrying some of these fungi enjoyed better protection against events that can disrupt the intestinal barrier, such as intestinal injury and bacterial infection. "There was fortification of those barrier functions when we added that specific fungal community to mice," Dr. Iliev said.

Improving intestinal barrier integrity wasn't the only effect of the fungi. In separate experiments, the team found that mice carrying the fungal community in their gut displayed more social behavior than animals without these fungi.

Both effects appear to stem from the animals' own T cells, a type of immune cell. The fungi cause T cells to secrete two immune signaling proteins, cytokines IL-22 and IL-17. Fungi-induced IL-22 acts locally in the epithelium, strengthening its barrier function, while IL-17 enters the bloodstream and eventually reaches neurons, which have receptors for it. Mice lacking the IL-17 receptor in their neurons don't exhibit the social effects of fungal colonization.

“There is this harmony—a kind of communication between or across different types of organisms,” Dr. Iliev said.

Now the investigators hope to explore that communication network further. "We are trying to go deeper into the mechanisms of this interaction, looking at the signals that are involved at the neuronal level in different brain regions," said lead author Dr. Irina Leonardi, an instructor of immunology in medicine in Dr. Iliev's laboratory at the Jill Roberts Institute for Research in IBD.

One tantalizing possibility is that different microbial communities in the gut could stimulate different regions of the brain and the immune system, exerting distinct effects on their hosts' biology.

Irina Leonardi is supported though a CCF 568319 Research Fellowship Award; Research in the Iliev laboratory is supported by US National Institutes of Health grants (R01DK113136, R01DK121977, and R01AI163007), the Leona M. and Harry B. Helmsley Charitable Trust, the Irma T. Hirschl Career Scientist Award, the Crohn’s and Colitis Foundation, and the Burroughs Wellcome Fund PATH Award. Additional support for this study was provided by Cure for IBD, the Glenn Greenberg and Linda Vester Foundation, The Rosanne H. Silbermann Foundation, Pamela and Arthur Sanders Family Foundation and the Jill Roberts Institute for Research in IBD (https://robertsinstitute.weill.cornell.edu).