A cellular protein whose normal function appears to suppress bone formation may be a potential new target for treating osteoporosis, according to a collaborative study led by Weill Cornell Medicine and NewYork-Presbyterian investigators.

In the study, published July 29 in Nature Communications, researchers discovered that mice lacking the cellular protein SLITRK5, found on the surface of bone-forming osteoblast cells, built more bone tissue than their SLITRK5-expressing kin. Laboratory experiments from the mice confirmed that the difference is principally due to the cellular protein’s absence.

Cells expressing the protein SLITRK5 are marked with magenta (left) and a marker of bone-forming osteoblasts in green (middle). These markers were viewed in the spongy bone in the marrow space (top) or on the outer layer covering the bone (bottom). Overlap between these two markers (right) shows that SLITRK5 is in bone-forming osteoblasts but not other cell types, helping make SLITRK5 a target for the treatment of skeletal diseases.

“This cell surface protein is a new negative regulator of bone formation,” said senior author Dr. Matthew Greenblatt, an associate professor of pathology and laboratory medicine at Weill Cornell Medicine and a pathologist at NewYork-Presbyterian/Weill Cornell Medical Center. “Those are really the most valuable genes for us to discover, because when we inhibit them with an antibody or by other methods, they could augment bone formation and be potential therapeutic targets for osteoporosis and related disorders.”

Osteoporosis, a systemic condition in which bones are prone to fractures due to insufficient density, is the most common bone disease, afflicting about 10 million people in the United States alone. The disease is especially common in women, with nearly 20% of women over age 50 having osteoporosis, and over half exhibiting the precursor condition of low bone mass. 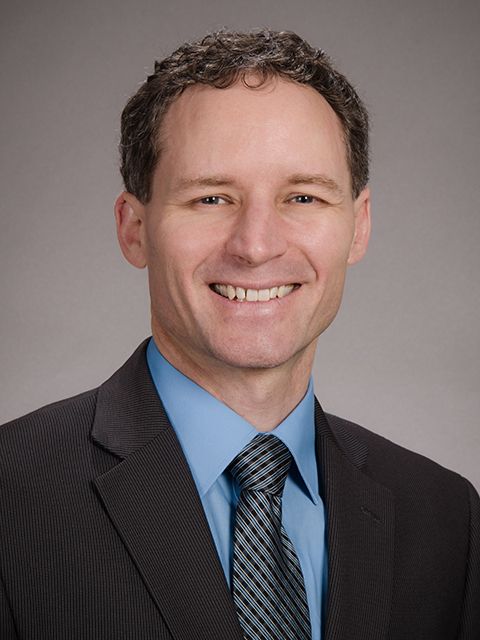 The Scholar Award Program was established to encourage and foster the development of new and junior clinical investigators at AMC domestic and international sites to pursue careers in clinical research trials in HIV associated malignancies within the context of the AMC.

Congratulations to Sarina Yang, PhD, a 2021 ASCP 40 Under Forty Honoree! What an achievement!

The ASCP 40 Under Forty program recognizes members under the age of 40 for their achievements and leadership qualities that are making an impact on pathology and laboratory medicine. Forty pathologists, laboratory professionals and residents are chosen annually through an application or nomination process. The program has recognized worthy members of the laboratory team both nationally and internationally. From the 40 Under Forty honorees, five individuals are selected as the 40 Under Forty Top Five through a combination of public voting and committee selection.